It's early but I think I know.

Karen's not the only one having a girl!!!!! I had my 17 week U/S today and he wasnt looking for that but hit on a really good view and I was looking and I thought I saw the girl parts but I didnt say anything. He must have seen it at them same time because he says "do you know what you want?" I said "Well yes we'd like to have a girl because we already have the best boy ever" he said " well did you see something?" and I told him I thought I had. He replied "I saw a girl. Now its early so I'm not telling you its a girl but...." We both saw the same thing. It was pretty obvious to me the untrained eye. It must have been pretty obvious to him for him to go out on a limb and say anything. We know its early so there could be the chance but we are definately feeling like we will be welcoming Lola Sophia Tyre to the family in August. Everything else looked good - good strong steady heartbeat, arms, legs...He told me my placenta looked good to which I replied, "Oh thank you, I tried" He thought that was pretty funny. My iron was even the same as it was last time so it is holding steady so that is good but he suspects as the baby grows and requires more it will take more and I will probably eventually have to have another infusion. Booooo. Maybe not though we will see. Everything looks good. Sophie- Mommy, Daddy and Trey cant wait to meet you!
Posted by Kate at 4:19 PM

Wooohooo!
Usually the risk is seeing a boy that isn't a boy at this point, from what I recall anyway. So YAY!!!!!!

YAY!!!!! I love the name you have picked out too!! Just don't paint the nursery pink!!! You never know....I've seen some "for sures" come out with extra parts...and vicey-versy!!(I sure hope she comes out a girl, though)!!! 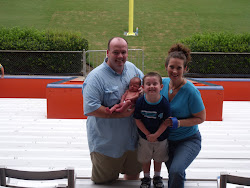 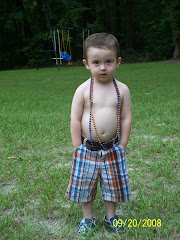 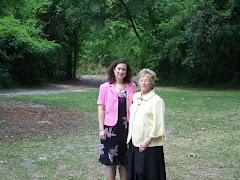 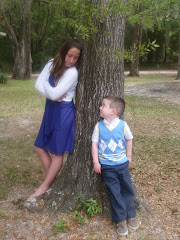 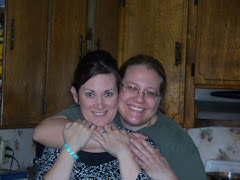 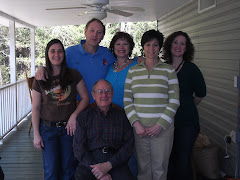 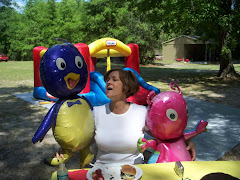 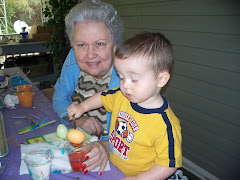